As you can see from the title of the post, we have a very exciting special guest to announce today: 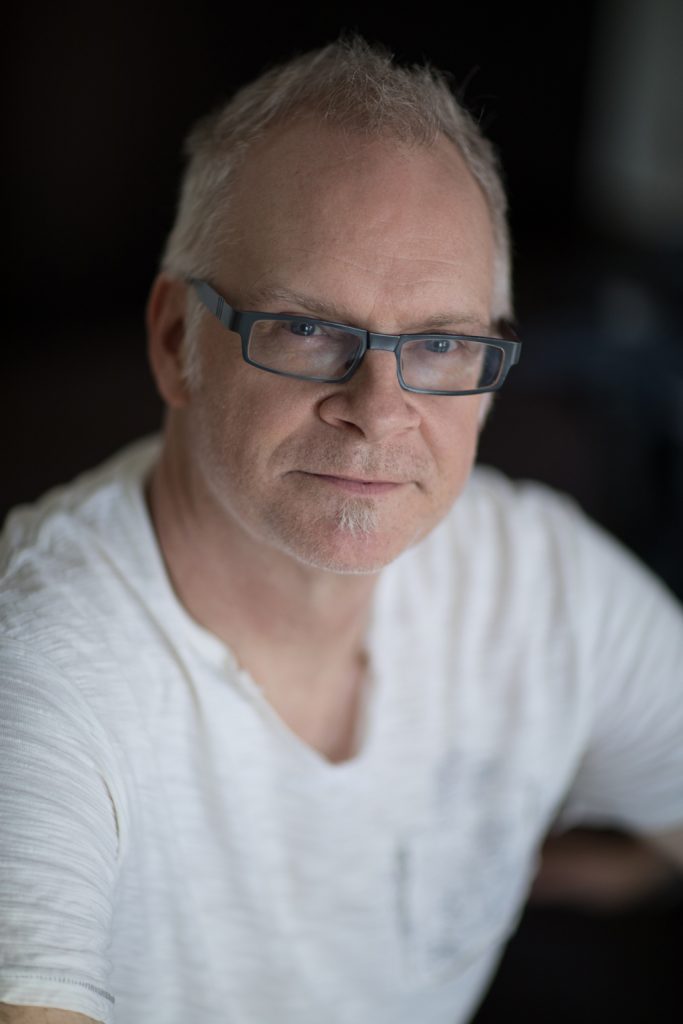 That’s right, Jack Wall will be a special guest at Mysterium this year.

Jack Wall is an ASCAP award-winning and BAFTA nominated composer best known for his rich, cinematic scores found within popular video game franchises such as Call of Duty: Black Ops 2, 3, & 4, and Mass Effect 1 & 2. Most recently Wall scored the supernatural drama television series Shadowhunters: The Mortal Instruments airing on Disney’s Freeform TV as well as the latest record-breaking entry in the blockbuster Call of Duty series, Call of Duty: Black Ops 4. He has also written additional music score for numerous other TV series including the fantasy drama series Reign on the CW and Emerald City on NBC as well as scoring the hi-octane action film Hard Target 2 available on Netflix.

However, Myst fans will know him as the composer of the beautiful soundtracks from Myst III and IV.

Between Jack and Russel we’re starting to build up quite a powerhouse of audio guests, so expect at least one panel centered around game audio. And who knows? We may get them to join in on Mysterium Showtunes!

Mysterium has been around for a long time, and many of you have been coming for just as long. We want to showcase the people that make Mysterium great, and that means we need your pictures and stories! We want you to submit or post a photo of you at your first Mysterium convention. For bonus points, feel free to include a story about how Mysterium/the Myst community has impacted your life (or even career). We’ll collect all of these and display them in some fashion this summer. Here are the details:

We look forward to seeing your pictures and hearing your stories!

Quick reminder that Registration and Hotel Reservations are currently open.

Also, remember to join the discussion on your local Mass Mysteria meetup!

This site uses Akismet to reduce spam. Learn how your comment data is processed.